What to Do if Pulled over for DUI in Florida

What to Do if Pulled over for DUI in Florida 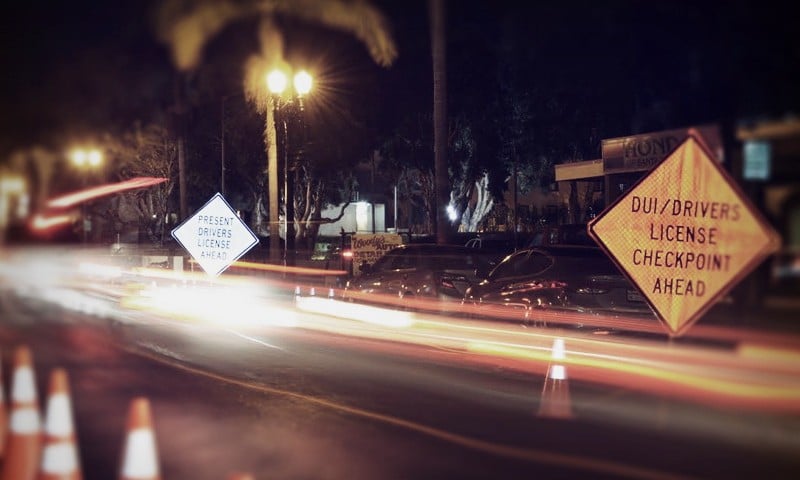 You can avoid this situation completely by simply not drinking and driving.

However, every day people at times do have wine with dinner, or beer at the ballgame, or drinks at a friend’s wedding.  Most adults want to behave responsibly in consuming alcohol and driving, and believe they know their limits.  But most have also had little training about the amount of alcohol needed to cause impairment which can lead to big problems in a suspected DUI stop.

The most important point to remember:  Florida’s “implied consent” law requires you to take a breath, blood, or urine test if you are arrested for a DUI.

Carefully read the above again.  They key phrase is:   you are required by law to submit to a chemical test of your blood, breath, or urine to determine your blood alcohol content only AFTER you are arrested.  Therefore, the key to avoiding a DUI conviction is avoiding being arrested in the first place.

The minute you are pulled over, get your license, registration, and insurance ready to show, and keep your hands on the upper part of the steering wheel.  Realize that every action you take and every word you say over the next few minutes is potentially going to give the officer more reason to arrest you and, if indeed arrested, more evidence that the court can use later in trying to convict you.

Your goal here is to create as small a target as possible.

If you know you have been drinking and driving, and are not absolutely sure that your blood alcohol level is below the 0.08 threshold, the following information is crucial.

At all times, be polite and respectful.  Realize that everything happening is likely being recorded.

Congratulations.  You have just introduced evidence that may be used later to help you fight the reason you were stopped in the first place.

This tactic may indeed work, especially if you are not visibly impaired.  The officer does not wish to have a lawsuit for false arrest filed later, and sending you on your way in a cab may address everyone’s concerns.  If your car gets towed, it’s a small price.