Florida recognizing same sex divorce is important for many reasons:

There have been instances where same sex couples have separated but due to Florida not recognizing same sex divorces, the property accumulated during the marriage was not considered marital property. For example, a house purchased during the marriage with funds from both spouses and only in the name of just one spouse, would not be considered marital property.

The legal consequence had meant the spouse whose name the house was under would be the only one that would be entitled to the entire property upon separation and the other spouse had no right to any part of it. Even if the spouse may have devoted time and money in a property, they would still lose everything. Being in this unfavorable position is something this past Friday ruling has remedied.

The Ledezma Law Firm is happy that this recent ruling will allow same sex couples to file a petition for dissolution. Now, same sex couples will enjoy the same rights and protections enjoyed by all married couples. A spouse’s commitment and hard work in accumulating assets during the marriage will now be equitably distributed.   The Broward and Palm Beach offices will be in the forefront in assisting same sex couples seeking a divorce. 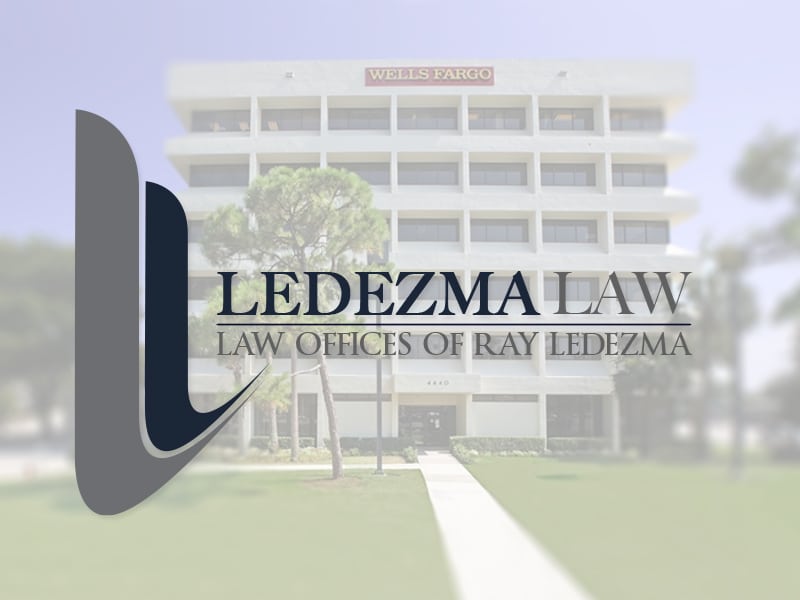