How “to love and Cherish” turns into “you are not going to get my money” when a Petition for Dissolution is filed. 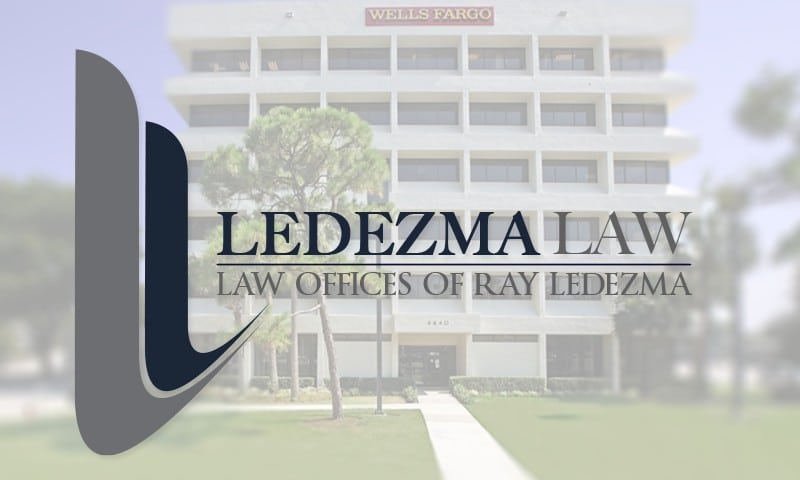 In Riddle, the trial court rendered a temporary relief order during the pendency of the divorce proceedings. In the order, the trial court devised a temporary timesharing schedule and made the wife the “primary residential parent” of the parties’ two minor children. Five months later, the husband moved to modify the temporary relief order, requesting that he become the “primary residential parent.” The husband alleged and was able to prove that the wife while bringing the minor children to school was subjecting them to a 3-hour roundtrip drive, while forcing them to eat breakfast and brush their teeth in her car.  Finding the commute to school not to be in the best interests of the children, the trial court granted the husband’s motion to modify the temporary relief order, which named the husband the primary residential parent and ordered the assigned school to be based on the husband’s address.

In its opinion, the Fourth DCA contrasted temporary timesharing orders—where courts enjoy the “very broadest discretion”—from final custody or timesharing determinations. The Court discussed its prior decision of Hoff v. Hoff, 100 So. 3d 1164, 1168 (Fla. 4th DCA 2012), where it held that a trial court does not commit reversible error if a pretrial temporary parenting plan fails to include explicit findings on the best interest of the child or on the factors listed in section 61.13(3), Florida Statutes, so long as there is competent, substantial evidence for the court’s ruling and no abuse of discretion. Consistent with Hoff, the Fourth DCA stated that “a trial court’s ruling modifying a pretrial, temporary relief order on child custody or time sharing is subject to an abuse of discretion standard of review.”

to modify a child custody or timesharing determination only after a final judgment or decree which determined the custody or timesharing matter. Such substantial change is necessary to overcome the res judicata effect of the final judgment. In its decision, the Fourth DCA cited to section 61.14(11)(a), Florida Statutes, which states that a “court may, upon good cause shown, and without a showing of a substantial change of circumstances, modify, vacate, or set aside a temporary support order before or upon entering a final order in a proceeding.”

Accordingly, the Fourth DCA concluded that there was no merit as to the wife’s contention that the trial court erred in failing to find a substantial change in circumstances when modifying its pretrial temporary relief order. Concluding that the trial court did not abuse its discretion in modifying the temporary relief order, the Court affirmed the modification order.

*The decision is not final until disposition of any timely-filed motion for rehearing.